The Council of the EU is responsible for setting fishing limits and plays a crucial role in reducing overfishing in the waters of North-West Europe. In the last 15 years EU fisheries ministers have repeatedly agreed on fishing quotas at an average of 20% higher than sustainable scientifically-advised limits.

A lack of transparency means we don’t know which countries favour which limits in the Council. Transparency is vital to ensure that politicians are accountable and that the decisions they make are in the public interest.

EU fisheries’ ministers will soon sit down together again to negotiate fishing limits for 2017. Fish are a public resource and citizens should have the right to know how the decisions which affect our seas, jobs and food come about and what positions countries hold. The decision-making process should be more transparent by making Member State positions and their reasoning public.

The case study shows that the lack of transparency and accountability can have real and detrimental effects on the quality of decisions. Despite the recent reform of the Common Fisheries Policy, overfishing and depletion of EU fish stocks is continuing at alarming rates. The results of this study confirm that the Council is lagging a long way behind other EU institutions in terms of transparency.

We developed a questionnaire which was distributed to the 28 Permanent Representations of EU Member States to assess their views on various practical aspects of increasing the transparency of the Council. In it, we ask them what they think about the publication of minutes, access to information requests and the live-streaming of sessions.

As of early October 2016, eleven countries have submitted their responses to the survey and three are in the process of responding. 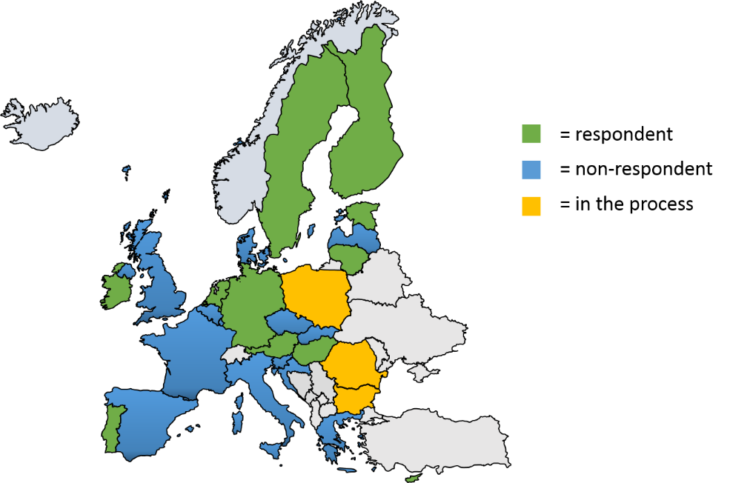 The report presents the results of a questionnaire among Member States on their positions to increased transparency of AGRIFISH negotiations in particular and the Council more generally. Only a small number of Member States have come out in favour of ambitious reform.

A more detailed list of concrete recommendations can be found here. 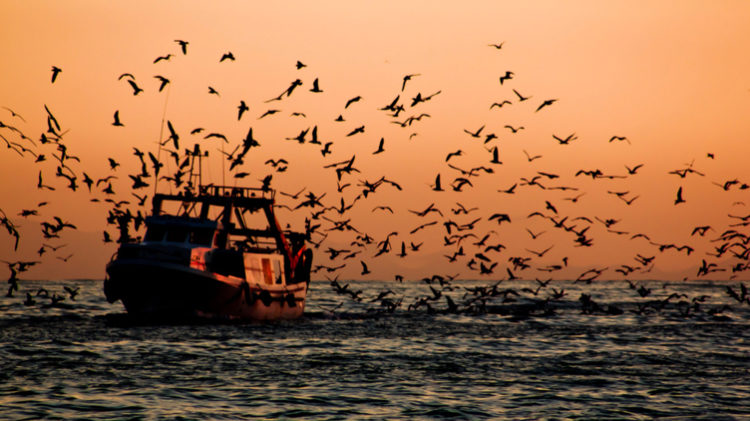 Donald Tusk has made a rare move: the position of a Member State on a specific decision was made public – something that is far from being the norm. Tusk used his position to hold Hungary to account, simultaneously defending the integrity of the...

*With financial support from The Pew Charitable Trusts