How to re-establish the rule of law in the EU

The move will lower the retirement age of judges from 70 to 65 years, which could do away with almost half of the Supreme Court. The laws will also allow the Parliament, dominated by the Law and Justice party, to choose more than half the members of the Supreme Court, with the others being predominantly political appointees. This is just the latest development in a consistent attack on checks and balances standing in the way of PiS, a saga that has been evolving for approximately two years. At Transparency International we have always called for a strong and independent judiciary to deter, prevent and prosecute cases of corruption.

The Commission has threatened to suggest the triggering of Article 7, which would take away Poland’s voting and other membership rights. However, Article 7 can only be triggered if all Member States agree to it, but Hungary’s Prime Minister, Viktor Orban, has said that he would veto any attempt at sanctions against Poland.

Our recent report explored how EU funds can promote the rule of law in such situations and looked at other levers the EU can use to uphold its rule of law standards, such as the European Structural and Investment Funds.

The report calls for a regular rule of law monitoring system that would include risk assessments for all member states based on indicators such as independent judiciary and free media.

To embed rule of law into the disbursement of funds even further, a general rule of law conditionality could be added for all funds. This conditionality could include provisions for an independent judiciary and other checks and balances. The Commission could also oblige member states to sign up to the European Public Prosecutor’s Office as a precondition for receiving funds.

Suspension would be combined with enhanced monitoring of the rule of law and technical assistance. The funds would be frozen until the member state implemented the recommendations agreed by both the Council and the Commission.

In doing this, the Commission would have to ensure that suspended funds would not inadvertently harm citizens. To avoid this and reinforce the message that sanctions were aimed at the government or party in power, the funds could be administered by either a separate European Commission body or another independent body supervised by the Commission. Funds could also be managed by civil society or non-governmental organisations based on the model of EEA and Norway grants.

A lot of political will would be needed to implement these options, but such instruments would be necessary to reinforce the importance of EU principles and would serve as a deterrent. The Commission would have to be backed by Member States in this regard. 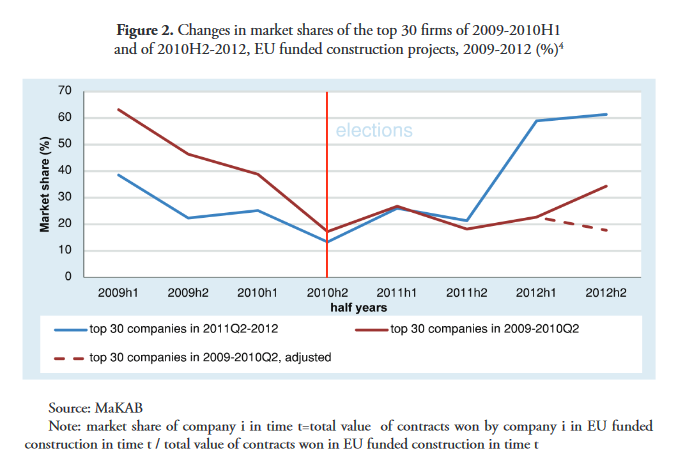 This was discussed further at the report launch a few weeks ago when MEP Frank Engel and Heather Grabbe, Director of Open Society European Policy Institute, commented on the paper’s findings.

MEP Engel discussed the increasingly dictatorial tendencies of the Hungarian Prime Minister, Viktor Orban, and pointed to the fact that his own party, the EPP, has closed a blind eye to this because Fidesz is one of its members. He argued that freezing EU funds would work in Hungary, but perhaps not in Poland. This is because Hungary is a kleptocratic regime which is perpetuated by EU funds. The ultimate sustainable solution would be Treaty change. Too many threats to EU values and norms have already been carried out, so it is high time to act now.

Heather Grabbe argued that what is missing from the debate on EU sanctions in cases of rule of law breaches is that this is ultimately public taxpayers’ money. Ensuring that the taxpayers’ money is spent well is essential for ensuring the EU’s credibility. The EU is a community of law in which economic factors are intrinsically connected with democracy since the Single Market is based on mutual trust between member states in each other’s judicial systems. Advances have however been made in the economic sphere whilst democratic reforms have stagnated. The fundamental problem is political. The Commission should ensure that conditionalities are seen by the public as a way of safeguarding the public interest.

Ultimately, it is time for the EU to elevate democracy to the same status as economics. A lot of political will would be needed to implement the report’s options, but such instruments would be necessary to reinforce the importance of EU principles and would simultaneously serve as an effective deterrent.

The report is available here and below. 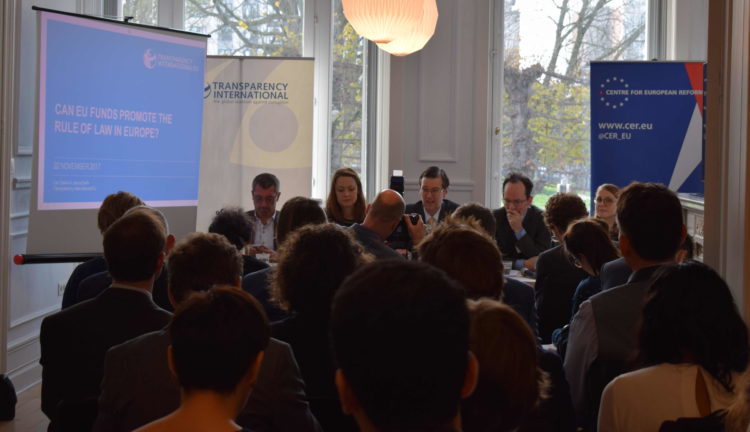 In recent years, the EU has experienced an escalating rule of law crisis where the values of democracy and political integrity have been seriously undermined in several Member States. Attacks to the rule of law have emerged in the form of high-level...