On 5 December 2017, Transparency International EU launched the Eurozone watchdog network with 18 partner organisations. We launched this network one day ahead of the Commission’s formal proposals to reform Eurozone governance. This is an open network: organisations as well as expert individuals are encouraged to sign up. Together, we will ensure that ongoing negotiations on the reform and deepening of the Eurozone make the governance of our common currency more transparent and more democratic.

The network is based on a series of in-depths studies looking into the transparency, democratic accountability, and integrity of EU economic governance institutions. As the institutions started implementing some of the recommendations we made, it quickly became clear that many of the broader legitimacy issues could only be addressed by reforming the institutional architecture of Economic and Monetary Union, including relieving the ECB of some of its responsibilities, and embedding the Eurogroup and the ESM in a proper institutional setting based on the EU’s Treaties.

Everyone wants the Eurozone to be democratic and legitimate. But accountability is more than a catch-phrase bandied about to make the case for further reforms. To ensure proper accountability, a series of principles should be respected. It is not enough to implore parliaments to take ‘ownership’ of the economic governance process: accountability can only happen through legal mechanisms, by giving the representatives of the people actual powers, and by ensuring an element of participative democracy, for both lobbyists and civil society, governments and opposition, trade unions and employers, think tanks and academics, to have their say.

To help improve Eurozone governance through the current effort of reform, we have drawn up three basic principles for transparent, accountable, and democratic governance, further elaborated in our 2-page Eurozone manifesto [PDF].

Transparency is a prerequisite for democratic and accountable governance. Institutions’ responsibilities should be spelled out clearly: by way of example, the European Stability Mechanism looks like an EU institution in public perception, though it remains outside the EU treaties. At the same time, the reform conditions it attaches to its ’bailout’ programmes are directly controlled by the Member States. Proper accountability starts with identifying who is effectively responsible. Similarly, the Eurogroup has no formal decision-making authority, but pre-agrees euro area decisions that are subsequently rubber-stamped by the Ecofin Council. Citizens do not know who is ultimately responsible – ‘Brussels’, the Commission, Eurogroup, Ecofin, the ECB in Frankfurt, national governments or even individual ministers.

Accountability should happen at the level at which decisions are effectively taken. If decisions on national budgets are effectively taken at EU-level, then control over such decisions equally needs to be moved to the European level. If budgets remain a shared responsibility, then some EU-level accountability is needed for the recommendations issued as part of the European Semester. This can be done without prejudice to national parliaments’ budgetary prerogatives. For example, an improvement in the Eurogroup’s accountability could be brought about via the introduction of a full-time Eurogroup President, answerable to the European Parliament. The Commission has discretion in the application of economic rules. This discretion should be applied in a transparent way. Rules on economic imbalances should be applied with the same conviction as rules on debt and deficits, in order to reduce economic imbalances and promote growth and investment.

Decision-making needs to be democratised by being more inclusive and participatory. Eurozone governance is currently a top-down exercise. On the national level, participation of social partners and civil society should be encouraged by including them in national fiscal boards and competitiveness councils, as well as encouraging a domestic parliamentary debate on the European Semester ahead of national submissions, increasing national ‘ownership’. At the European level, an element of participative democracy can best be organised via parliamentary involvement, complementing the views of the Commission and the Council, with those of social partners, think tanks, NGOs, academics, and more, in structured public hearings. Furthermore, decisions that affect every aspect of the delivery of public services, e.g. on budgets and economic policy, should not be reached via ‘peer-pressure’ among government representatives only, as this excludes all opposition parties, and amplifies the negotiating power of the largest states. 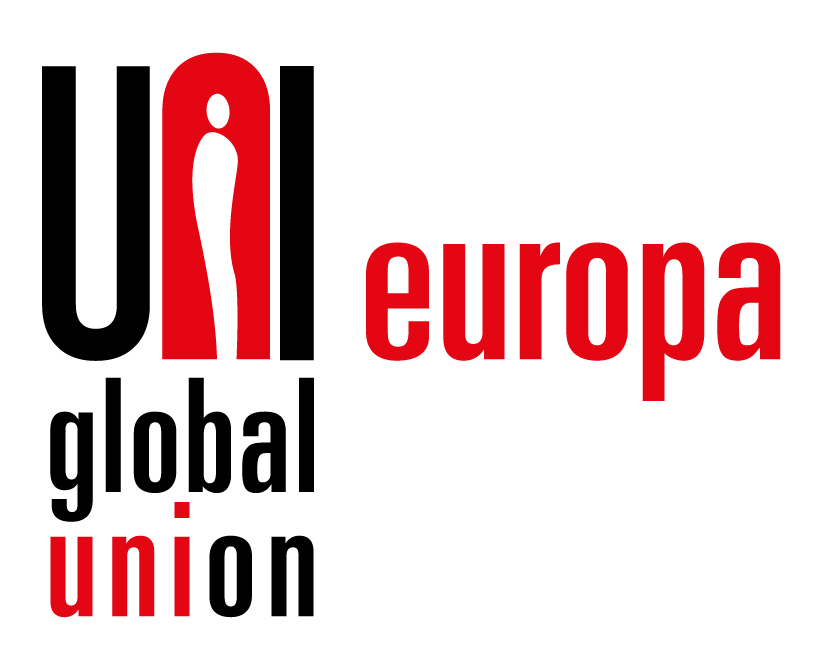 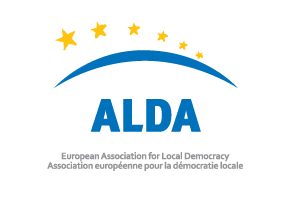 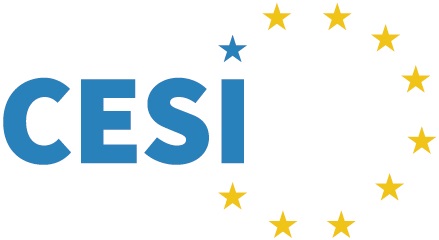 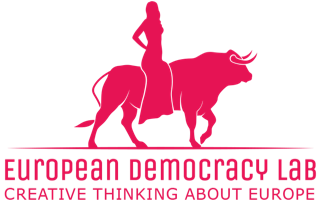 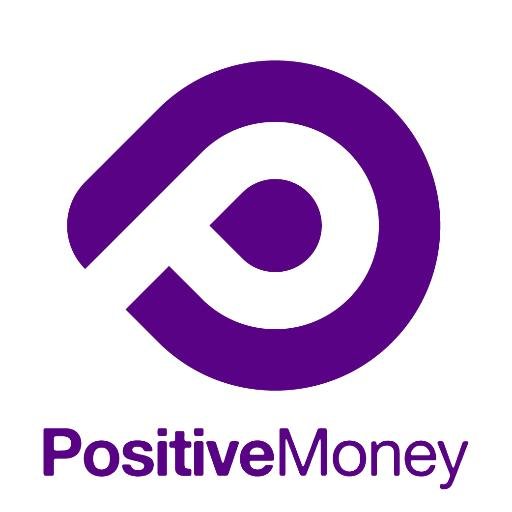 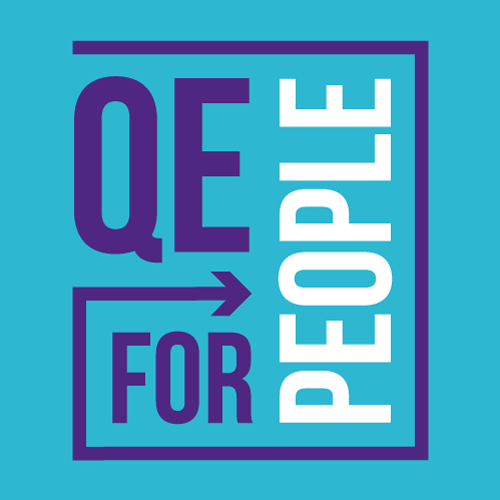 At Transparency International EU, we have developed three basic principles for more transparency and democracy in the Eurozone. Read them here: