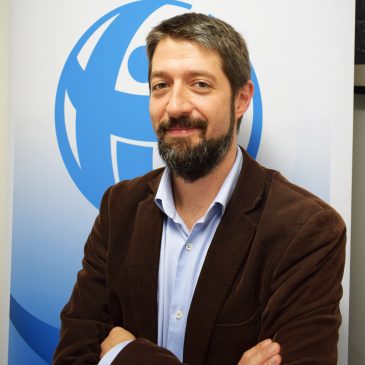 Nick Aiossa has been with Transparency International EU since 2014 and is presently the Deputy Director and Head of Policy and Advocacy. He spent over 5 years coordinating the TI movement’s advocacy efforts on the EU whistleblower directive. Additionally, he has led the political integrity team and worked on issues concerning the rule of law and the misuse of EU funds. Prior to working at Transparency International EU, he worked for over six years in the European Parliament on a range of topics, including human rights and transatlantic relations. He is originally from the Northeast Kingdom of Vermont and holds master’s degree in International Relations.

Our 10 key demands This is first and foremost a bribery and corruption scandal of epic proportions. The European institutions and national law enforcement authorities must take immediate and effective action to catch and punish the perpetrators. At...

Open letter to EU governments regarding EU funds to Hungary

5 December 2022 Dear Ministers of the Economic and Financial Affairs Council, We, undersigned organisations defending human rights, ask you to protect the rule of law in Europe and support the proposal to suspend EU funds to Hungary under the...

Anti-corruption: the key to effective corporate due diligence legislation

Nearly eight years ago, the world looked on in horror as over 1,130 people tragically lost their lives in the Rana Plaza disaster, a garment factory collapse in Bangladesh. The tragedy highlighted the urgent need for better corporate due diligence...
Show all