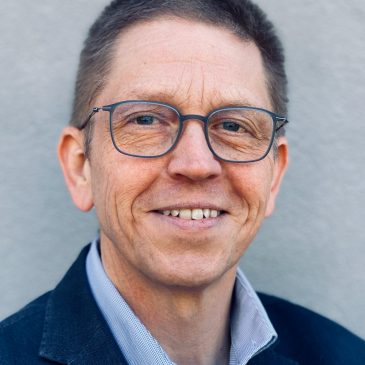 Michiel joined Transparency International EU in 2019. He is a former official, politician and consultant with over 20 years' experience of EU policy, campaigns and communications. From 2012 to 2014 he was managing director of VoteWatch Europe, the organisation that monitors the decision-making processes of the EU institutions. From 1999 to 2004 he was a Member of the European Parliament, and before that he was an official with the EU Council of Ministers. Throughout his career, Michiel has specialised in issues around democracy, transparency, accountability and citizenship. He holds Master’s degrees in politics and public administration from the London School of Economics and the College of Europe in Bruges.

Transparency International EU, the Brussels office of the global anti-corruption movement, has called for an independent inquiry into the European Commission’s handling of its relations with Qatar and other issues brought to light by the...

Information discovered online (1, 2. – screenshots below) by Transparency International EU shows that the newly appointed Secretary-General of the European Parliament and former Head of Cabinet to President Metsola, Mr. Chiocchetti, had at...