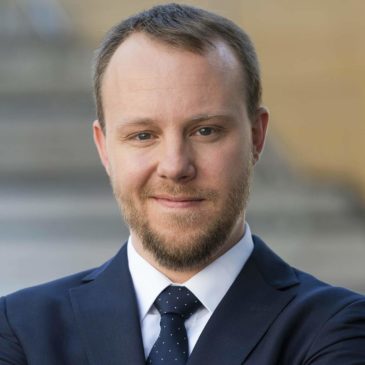 Daniel is on leave until the European elections. Daniel leads Transparency International's work on the integrity of the EU institutions. He is responsible for the online tools EU Integrity Watch, as well as the work on legislative transparency, conflicts of interest, lobbying, revolving doors and the legislative footprint. He also oversees the work on European Economic Governance. Before joining Transparency International EU, Daniel was a political adviser in the European Parliament working on constitutional and legal affairs. He has previously worked at the German Foreign Ministry, the EU Delegation to Hong Kong, Deloitte Consulting and the French National School of Administration (ENA). Daniel has a master’s degree in public affairs from Sciences Po Paris and an undergraduate degree in political sciences, economics and law from Leipzig University. Daniel has also studied International Relations at the George Washington University.

Politico have just published a story which alleges that Markus Ferber, a Member of the European Parliament, may have breached Parliamentary ethics rules. The story claims that Ferber, who was the lead negotiator for the Markets in Financial...

Who to blame when you cannot blame Brussels?

Blaming Brussels is one of the easiest techniques for any politician to make an excuse. But who do you blame when you cannot blame Brussels because you ‘are’ Brussels? The current negotiations for a mandatory EU lobby register provide an...
Show all