Photo via Marius Badstuber via Unsplash

Yesterday, the European Commission concluded that Belgium had been in breach of EU state aid rules, having arranged “sweetheart deals” with some 35 multinational corporations. These deals allowed companies to reduce their global, collective tax bill by around €700 million by registering and paying special lower tax in Belgium. Some companies have been able to reduce their tax bills by up to 90% since the arrangements began in 2005. This investigation follows the Fiat and Starbucks cases in Luxembourg and the Netherlands, which the Commission ruled against back in October.

The 35 companies will now have to pay back €500 million to the Belgian state. Ironically, this money will be going to the very country which signed off the deals rather than other EU Member States, which may have been deprived of tax revenues due to these arrangements.

While this ruling is an important step in exposing corporations’ opaque tax planning practices and European governments’ secret deals with multinationals, it is not a lasting solution to the problem. The Commission cannot investigate all EU-based corporations or the 300+ companies which were revealed to be granted favourable tax treatment by the Luxleaks scandal. These state aid rulings only reinforce the need for legislation that can shed a light on these corporate tax practices. 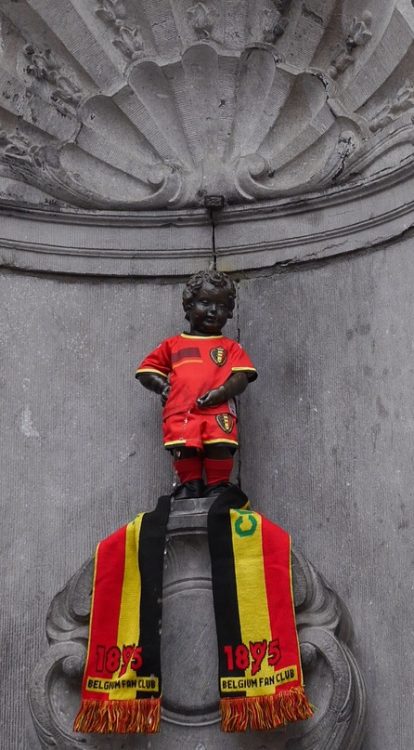 Special deals for multinationals agreed with one government can have major repercussions for other countries who see their tax bases eroded. This results in less funding for public services and can exacerbate deficits for countries facing economic crisis.

That is why we at Transparency International EU have been calling for public country-by-country reporting (CBCR) for multinationals. CBCR would make it mandatory for them to report key financial information in every country where they generate profit. This information would include companies’ turnovers, pre-tax profits, taxes paid as well as lists of their subsidiaries around the world.

Had such legislation already been in place, we would have had access to the necessary information on the cases in Belgium, the Netherlands and Luxembourg long ago without the need for lengthy Commission investigations.

Public CBCR has been already successfully in place for the banking sector. Shortly before Christmas it was revealed that five of the world’s largest banks were not paying their full tax bills in the UK. JP Morgan, Bank of America Merrill Lynch, Deutsche Bank AG, Nomura Holding and Morgan Stanley were all discovered to have paid no business transaction tax through their own country by country reports. This information would not have been made public had the EU Capital Requirement Directive IV mandating public CBCR for credit and financial institutions not existed.

CBCR is no death sentence for corporate profits; all the banks mentioned above are still operating. Its objective is to expose financial information on their activities and subsidiaries, and raise red flags regarding their tax payments. Extending public CBCR to multinationals in all other sectors means they would have to publicly defend their tax planning schemes. Clearly, the deterrent against engaging in questionable practices and the risk of reputational damage is more powerful when there is public scrutiny.

How much tax corporations pay in the countries they operate affects us all, which makes the Commission’s ruling particularly vital. As welcoming as the Commission’s investigation and decision is, without EU legislation on public CBCR we will always be kept in the dark.