Photo via Nasa via Unsplash

Can the Dutch Presidency weather the storm?

There is no doubt that the European Union is currently going through some rough waters. From the refugee crisis to Eurozone instability, it seems the EU needs to weather political storms every few weeks. But twice a year, in January and June, the European Council gets a new captain at its helm.

January 1st saw the Netherlands take over the Presidency of the European Council. From the treaties of Maastricht to Amsterdam to the  “No” vote against the European Constitution, Holland has always been at the crest of change in Europe. But as Dutch diplomats settle in to their new roles in these difficult times, we at TI EU are wondering how much this Presidency will devote to increasing transparency and fighting corruption in Europe.

From security to economic instability corruption lies at the heart of Europe’s woes. Only with long-term and firm commitments to tackle corruption from those steering the EU can these issues be addressed.

The Dutch are the first in a new 18-month long “Trio” of presidencies, which includes Slovakia and Malta. Since the Lisbon Treaty, Trio presidencies set a joint agenda to help ensure long-term continuity of topics. The current Dutch work programme therefore needs to be analysed in light of the joint agenda.

Expectations have been high that this Presidency could advance legislative transparency and democratic accountability. The Dutch take pride in their well-trained diplomats and have previously been among a small distinguished group testing the waters on transparency reform in the Council. Dutchman Frans Timmermans is First Vice President of the Commission tasked with making the EU more democratic and improving transparency in decision-making. All reasons for those of us in the transparency community to be optimistic in the run up to the presidency. 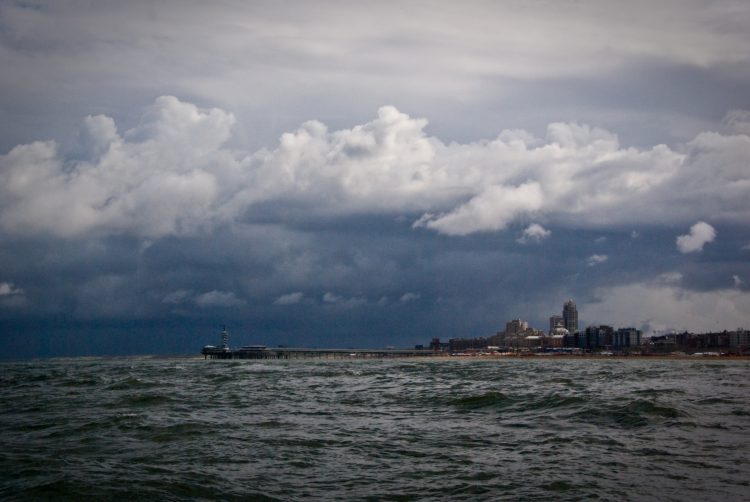 Unfortunately campaigners’ hopes will sink when reading the language of the Dutch Presidency Programme. While the term ‘transparency’ appears six times relating to the legislative process, the EU budget and corporate tax, a closer look shows lack of strong leadership in these areas. For example, whereas earlier there was talk of “transparency in decision-making is key”, the current programme merely states “transparency of the decision-making process will also be discussed”.

This could be partly explained by the overall tone of the Trio’s agenda, which is heavily skewed towards security issues (33 mentions), migration (17) and growth (11). Transparency and the fight against corruption each appear only once. With its five pillars, the first one on inclusive, smart and sustainable growth, jobs and competitiveness remains the top priority over the next 18 months. For this presidency to be remembered as one of change, we need to see the following:

Council transparency: As repeatedly shown by our research, the EU Council is the least transparent of the main EU institutions. While most meetings at the European Parliament are open to the public, most plenary sessions are web-streamed and voting records for MEPs are published online, Council proceedings, especially trilogue negotiations, remain opaque. COREPER and working group meetings are not public, member states’ positions are kept secret and even access to documents requests take a long time after a vote has taken place or are often refused.

An important finding of our EU Presidency project highlights the ability of each Presidency to actively lead by example. This would entail i.e. to disclose additional documents, negotiating positions of Member States but also relevant financial information related to the preparation of presidencies (including i.e. about the tendering process).

Mandatory Transparency Register: Currently the Council does not participate in the EU Transparency Register and clearly suffers from lack of transparency when it comes to disclosing contacts of its officials with lobbyists seeking to influence legislation. The absence of this topic from the Trio agenda indicates lack of commitment to the issue and signals further delays.

With negotiations on a new Inter-Institutional Agreement (IAA) for a mandatory lobby register under way, not seizing the opportunity to advance this issue further is a real missed chance.

Corporate tax transparency: The Dutch Presidency seems to be committed to “increasing transparency in efforts to tackle corporate tax avoidance”. However, the Presidency refers to implementing the OECD BEPS model – meaning the disclosure of corporate financial information only to tax authorities. But the BEPS model does not go far enough.

To achieve real corporate tax transparency, the Dutch Presidency should aim at finalising negotiations on EU legislation for public country-by-country reporting (CBCR) for all EU-based multinationals, preferably as part of the EU’s review of the Shareholders’ Rights Directive. This would ensure public scrutiny and accountability of corporations’ activities and tax payments.

EU budget transparency: Another objective of the working programme is to review the EU budget system. This would be an opportunity to finally push for more fiscal transparency, to ensure greater accountability and to help address high corruption risk areas. The initiative could build on insights of the OpenBudgets Project which TI EU is currently working on with other consortium members, including Open Knowledge Foundation. In the next 6 months it will be crucial to observe whether reference to more transparency actually will enable citizens to better scrutinise EU public spending.

Did the Dutch Presidency start off on the wrong foot?

While it is vital that the Council Presidency is able to reorient its attention on crises as they arise, it is also imperative to continue to push for more transparency over the long-term in the EU.

Good democratic public policy-making it is not solely about the “what” but also about the “how” – something that has been repeatedly acknowledged by the Commission in its working programs promising to “do different things and do things differently”.

The Trio agenda acknowledges “that the working program does not aim to be exhaustive, providing for a certain degree of flexibility”. One can only hope that this flexibility will be used to address some of the omissions to bring issues of transparency and democratic accountability back on the table. Only by addressing the big issues of transparency and accountability will the EU be able to weather the storm.