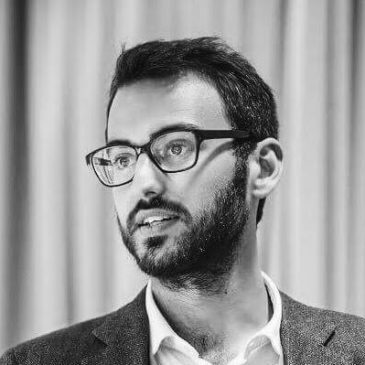 Leo joined Transparency International EU in 2015 to coordinate our project on the transparency and democratic accountability of EU economic governance institutions. Prior to joining TI, Leo worked at the European Commission's Joint Research Centre and in the Director-General's team at DG Economic and Financial Affairs (ECFIN). Before entering EU affairs, he had a stint as disarmament attaché for the pacific island Republic of Nauru at the UN in New York, and worked to achieve the UN Treaty on the Prohibition of Nuclear Weapons as co-founder of the Nobel Peace Prize winning International Campaign to Abolish Nuclear Weapons (ICAN) in Germany. Raised between Berlin and Venice, Leo studied international relations, EU political economy, economics and anthropology in Berlin, Dresden, Buenos Aires and the College of Europe in Bruges.

Transparency International EU welcomes the outcome of a European Ombudsman inquiry, which has found that  European Banking Authority (EBA) should not have allowed its former Executive Director, Adam Farkas, to become the head of a large financial...

The Eurogroup agreed on a number of steps to increase its transparency, but the news was quietly published on the website and passed largely unnoticed. Transparency International EU welcomes the reform steps agreed by the Eurogroup on 20 September,...

Download the report here.  Who governs the euro area? The informal nature of the Eurogroup and the limited transparency of its decision making makes this a difficult question to answer. Yet knowing who is in charge is the very prerequisite of...
Show all