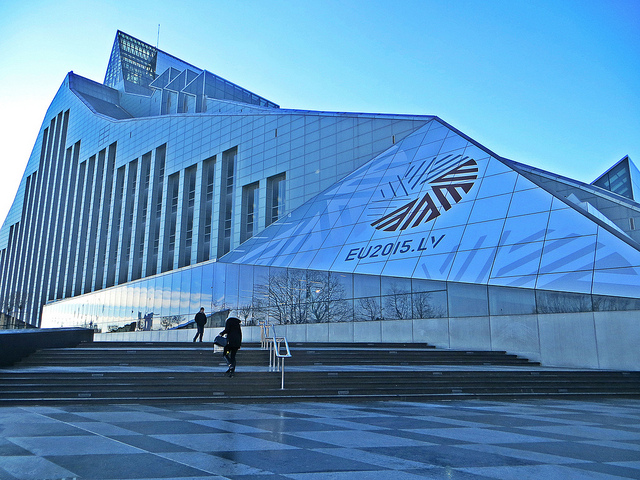 As Latvia has taken up the Presidency of the EU Council at a time when the Union is once more facing a particular set of challenges the latter interpretation gives rise to one central question: What can the Latvian Presidency do to help EU Member States to sharpen the EU’s tools in the fight against corruption? Read our position paper and find out!

2014 was a tumultuous year that witnessed European elections and a corresponding period of reduced legislative activity, compounded with the Ukraine crisis and increasing migratory pressure at the EU’s southern borders. 2015 promises to be no less challenging: the crisis in Ukraine is leading to a re-evaluation of the Eastern Partnership approaches of the EU, while the terrorist attacks in Paris and following arrests in France, Belgium and Germany have shifted public attention to Justice and Home affairs of the member states, the fight against terror as well as the EU’s internal and border security.

Against the backdrop of this scenario there is a clear risk that anti-corruption and transparency will slide down the list of priorities as harder topics such as the fight against extremism take centre stage and capture the attention of the media and politicians alike. Latvia’s Presidency therefore comes at an important crossroads as it has to carefully balance these competing priorities when chairing the Council of the EU in the first half of 2015.Latvia’s first Presidency is a great opportunity to ensure that transparency and anti-corruption remain firmly anchored in the political agenda at EU level for years to come. To this end, Transparency International has identified five key anti-corruption issues that will be on the Council agenda in the next six months and should be priorites for the Latvian Presidency and the other member states in the Council:

Together with our colleagues at Transparency International Latvia – Delna the TI EU Office will be closely watching progress at the Council for the next months to ascertain whether and how the Latvian Presidency advances the anti-corruption agenda at EU level. We will publish our findings in a scorecard for the Latvian Presidency of the Council of the EU in September 2015. The scorecard will be an independent and comprehensive evaluation of the whole Presidency process, encompassing the Presidency preparations and the management of the Presidency itself. Most importantly, the Scorecard will assess whether and how the Latvian Presidency advances transparency and integrity at EU level based on the key issues outlined in our position paper. Watch this space to stay in the loop! 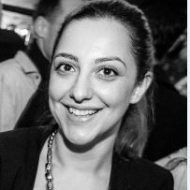